We will be there. Do you want to learn more?
Or just have a quick chat? Drop us an email
and let's meet up!

From Crop residue pyrolysis to Biochar and Afforestation

The Maharashtra model tackles the crucial issue of rising air pollution in India, while also creating high-quality carbon sinks. It also works towards maximising the additional benefits that come along with the use of biochar, focusing on water and nutrient retention to remediate these soils and increase crop yield.

Stubble – crop residue that is left post harvest, can be seen as both a nuisance and an opportunity. In India however, in most cases, it is the former. The drastic post-apocalyptic pictures of smog in Delhi are a direct result of stubble burning in North India. Indian cities reported Air Quality Index (AQIs) up to 20 times higher than the safe levels prescribed by the WHO. The cost of air pollution due to stubble burning is estimated to be $30 billion annually.

The state of Maharashtra itself burns about seven million tonnes of crop residue yearly – which is 80% of its total annual crop residue generated. Of this, sugarcane leaves, along with cotton, soy and wheat residue make up the bulk of the burnt stubble. 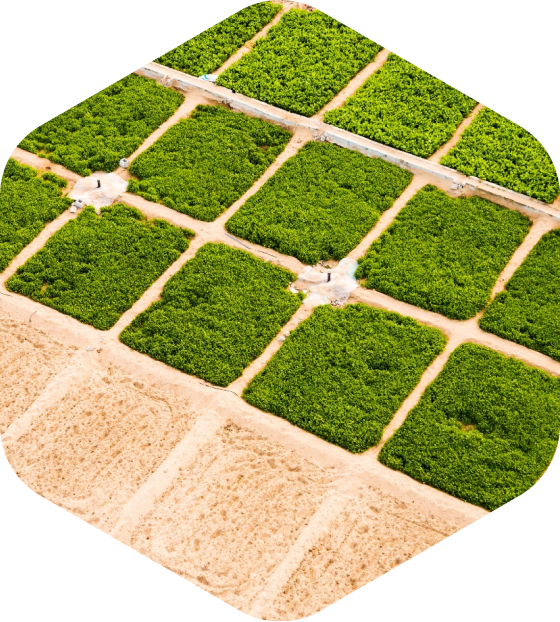 MASH Makes has developed a state-of-the-art carbon negative solution that: 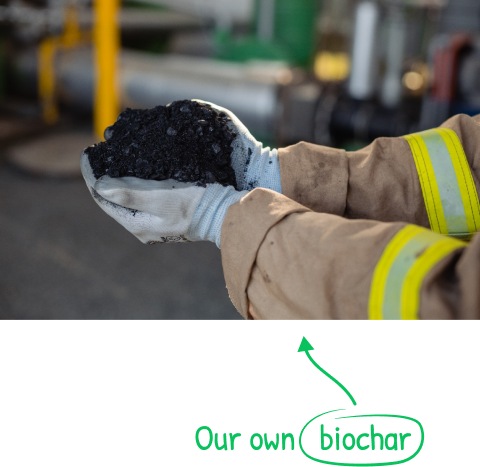 Using its uniquely assembled thermochemical platform, MASH Makes pyrolyzes crop residues in a containerized machine that produces high-quality biochar. The product in focus is the char – which is an excellent soil amendment additive that enables higher water and nutrient retention along with improving crop yields. The results of its effects are best seen with poor quality soils that are essentially deprived of carbon and other nutrients.

Maharashtra is a logical location for this project as it has large areas which are prone to drought due to insufficient rainfall and improper soil management practices. The project primarily aims to make use of the newly established voluntary carbon removal market and partnerships with local farms to provide a steady and scalable model for generating revenue.

Drawing upon the extensive experience of developing and running the thermochemical technologies emanating from DTU, MASH has developed a modular pyrolysis machine that can process upwards of 3000 tons of agricultural residues annually. The first such machine has already been commissioned and is running in India.

That can be upgraded and sold in the commodity market; 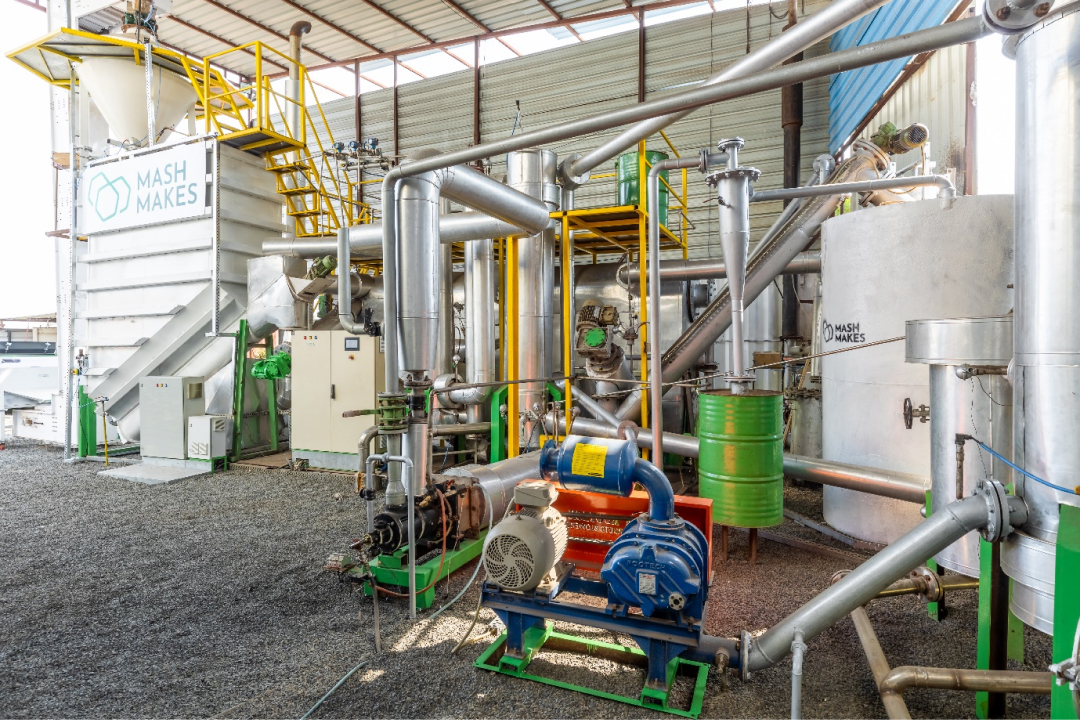 In October 2021, MASH Makes was awarded a pre-purchase order for 6000 tons of CO2 sink certificates by the German carbon removal marketplace Carbonfuture. Of this, about 850  CO2 sink certificates already have a buyer in the form of the Swedish Fintech Giant Klarna – which has appointed Milkywire as their strategic sustainability partner.

Most crop-residue supply chains begin to falter with increasing distances. This is primarily due to collection and transportation of these to a centralized facility that could be hundreds of kilometers away.
The Maharashtra model solves this problem – owing to the decentralized nature of MASH equipment. One pyrolysis machine can service an area upto 20-30 sq.km of an agricultural belt. Scaling up the model is as simple as installing another container (housing the machine) at a second location and so on in a compact hub-and-spoke collection and delivery approach. 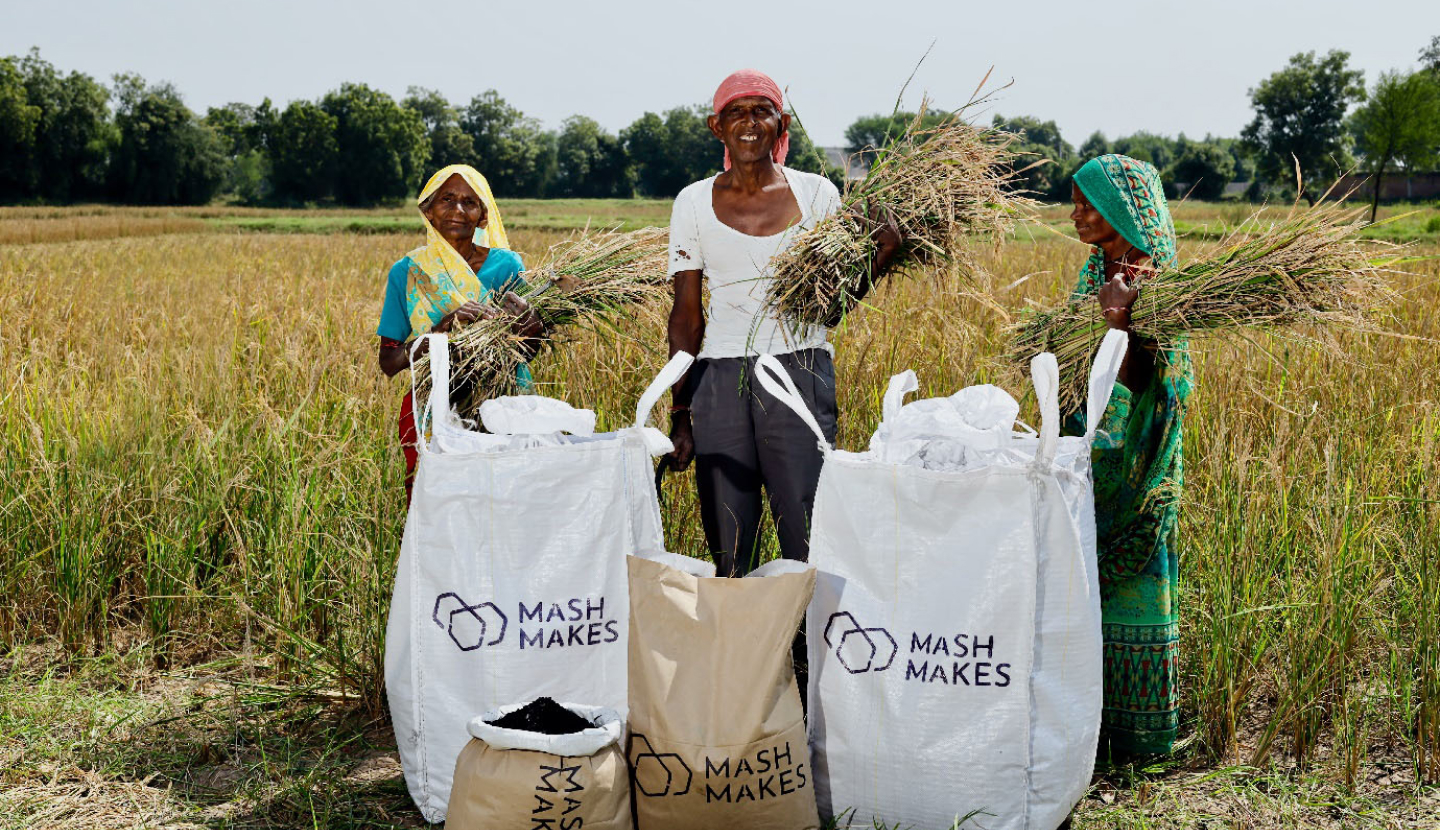 The project forms the basis for a long-term collaboration with Carbonfuture – with the hope for achieving the Giga-tonne (10^12 kg) CO2 removal ranges in the time to come. MASH already has set forth an ambitious plan that enables humanity to reach its climate targets sooner by 25 years using its platform.

MASH MAKES is a spin-off from the Denmarks Tekniske Universitet